Nemo is a 14 year old Paint gelding. He is being returned to CHANGE due to no fault of his own. We first met this guy back in 2013, when he was a 4 year old stallion. He was found wandering loose on Fulton Road and was later linked to a nearby property where a mare and foal were located. The mare had starved to death, and the tiny foal was struggling. Nemo, likely the father of the foal, had been trying to protect the starving baby.

Nemo's story is a sad one. After recovering with CHANGE, he was adopted out and went through a series of training programs. He was ultimately returned to CHANGE by his adopter. We had a lot of work to do to sort him out. We placed Nemo in a training and rehab foster barn, where he blossomed once again. And was adopted yet again. His adopter decided not to keep him, and assisted us with finding him what we hoped would be his forever home. Unfortunately, this did not work out. It weighs heavily on us that Nemo has now been through multiple homes in the 10 years he has been under CHANGE supervision.

All CHANGE horses are closely monitored by us after adoption, and have a safety net for life. So, now we try once again to find this boy a soft landing and hopefully a home where he will stay for good. He sure deserves it.

Nemo is a different kind of horse. He can have a gruff demeanor and tends to swish his tail and pin his ears. It is all for show, and beneath that is a sweet horse who wants to bond with one person. Nemo does best having a steady relationship with one or two key people in his life, although he is good for anyone to handle.

Nemo has had a variety of vague physical issues throughout his life, that despite a great deal of veterinary evaluation and imaging, no one has really had a clear answer for why he experiences general body soreness. Nemo has been scoped, xrayed, and has extensive veterinary records that we will share. He is sound and has extensive training under saddle.

Because of all these mysteries, we are offering Nemo for adoption as a companion and light riding horse only. Nemo has been ridden by all types of riders, including children. But we feel he will do best with minimal expectations of riding other than an occasional short hack. He gets along well with other horses in pasture, tends to be low to middle man in the pecking order, and has no special needs besides needing to be kept shod. Please share Nemo and help us find him a soft landing. Adoption fee $150 to approved lifetime home. 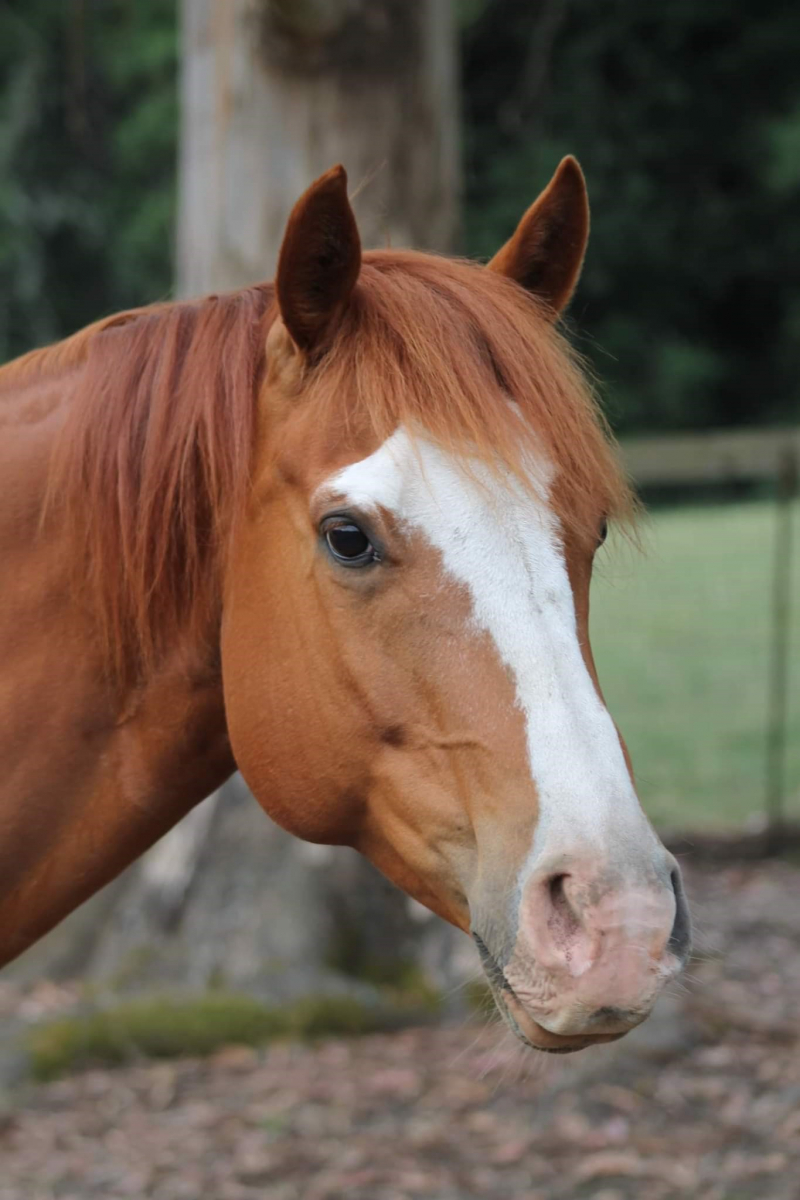