Art is a total sweetheart. He is a 21-year-old Arabian gelding that was dumped on Roblar and Valley Ford Roads on Sunday, January 30, 2011 in the dark of night. He was abandoned. The Sonoma County Animal Control Department was contacted by a vigilant citizen and the next day, CHANGE assisted SCACC by transporting Art to a secure CHANGE Program foster barn nearby.

Art has been undergoing extensive rehabilitation and re-feeding. He was approximately 300 pounds underweight when he entered the program, but he is gaining weight steadily each day. Art is almost strong enough to get his teeth floated and begin his vaccines. He recently cantered for the first time since he has been in the program, a sure sign that he is enjoying life in daily turnout and pasture and in his stall at night. Revisit the site often to see photos of his progress! He will be available for adoption soon.

Update March 2011
Art is now almost a month into his rehab and he has already gained approximately 75 pounds! He was strong enough to be sedated to have his teeth powerfloated last week (see below), and true to form, he was a perfect gentlemen for the procedure. He is well on the way to recovery and will be available for adoption soon!

Update April 2011
Art is fairing so well! He has made it through the awful winter weather and managed to gain over 100 pounds! With his teeth recently floated, feet recently trimmed, and vaccines completed, he has a new lease on life! And what a handsome Arabian he is!

Update May 2011
Congratulations to foster mom Kate on her adoption of Art! 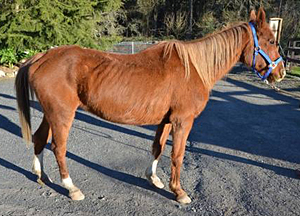 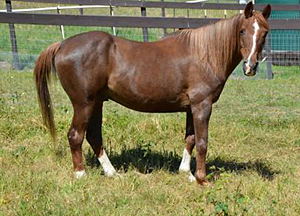 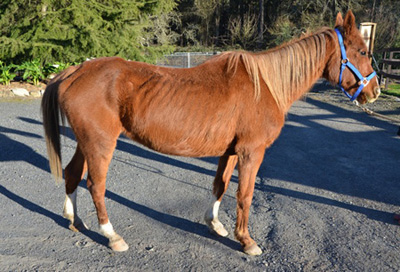 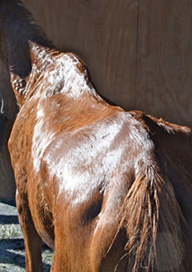 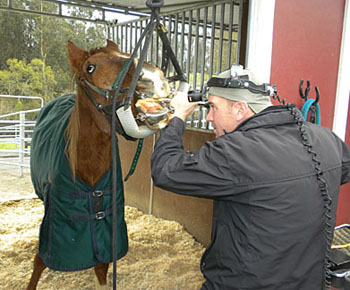 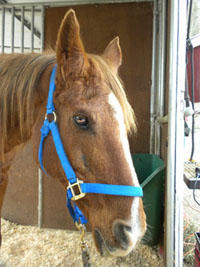 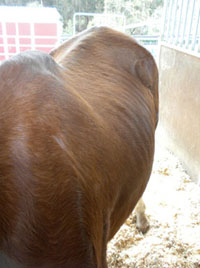 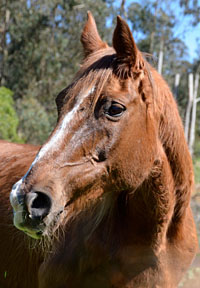 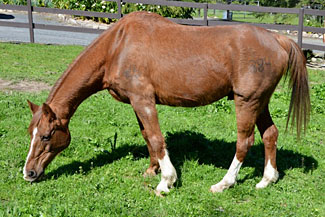 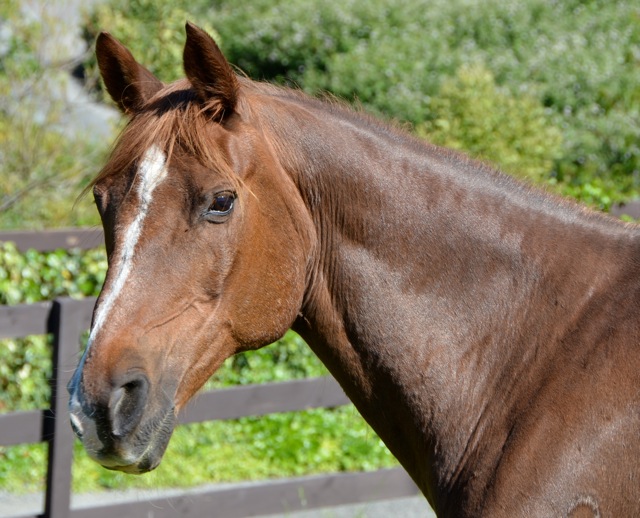